This rock unmistakable for its shape with two points, is the northern most among the rocky outcrops north of Ponza, after Gavi, the Scoglitelle and Pianadi Mezzo. It rises in the direction of Zannone and is clearly visible even from a distance, especially when the foaming waves crashing against. Thanks to the diversified configuration of therocky seabed, there are different types of dives depending on the experience of divers.

As a rule gives the anchor in front of the rock about 30 meters away, in the south-east, where you can see the top of a bank that rises up to 3 meters below the surface. The suggested itineraries are basically two, and both have a start/end, the top of the bank in 3 meters.

The first leads on the north-west of Scoglio Grosso. Descending from the top of the bank toward the north, flying over a sloping bottom stones with patches of sea grass, we reach a stunning drop off, which is located at a depth between 25 and 37 meters. The most significant morphological element consists of a natural arch passage, richly decorated with the classic Mediterranean sessile forms. To reach it, keeping the wallon the left, you pass through a tunnel with double opening and at the exit,  go right until you find out the Arch. In the shadows, the eye falls easily on various species of crustaceans: the Slipper Lobster (Scyllarus arctus), the Black Squat Lobster (Galathea squamifera), the Sleepy Crab (Dromia personata), the Spider Crab (Lissa chiragra), Stenopus Spinosus (Shrimp), but obviously the variety of life forms is highly diversified and covers every systematic group, from algae tofish. Keeping the wall to the left until you reach, around 10-13 meters, a narrow passage between two rock walls fully covered with Yellow Cluster Anemone (Parazoanthus axinellae).

Regarding the second itinerary,  starting from the mooring point we proceed in a southerly direction until you reach the drop off that goes from 25 to 42 meters, with plenty of hiding places and long cracks. On this side there is a cave passing at 38mt ,further evidence of the variability of morphology. In this part of sea bedis no tdifficult to see lobsters (Palinurus elephas) and several species of reeffish: among the most striking, there are moray eels (Muraena helena) and conger eels(Conger conger), and a beautiful wrasse (Labrus bimaculatus) that change sex from female to male, when they exceed 24-28 centimeters, they both have flashy colors and well differentiated. As the water heats, begin to appear groupers (Epinephelusguaza) and Golden Groupers (Epinephelusalexandrinus). In shaded areas, we find large orange sponges, encrusting violet algae and even sea anemones, tunicates, fakecoral. You can see several examples of sea stars (Hacelia attenuata), and the even more widespread purple seastar (Ophidiaster ophidianus), sometimes spotted with orange,  attracted by the substrates exposed to direct sunlight.

In this area of seabed, located offshore, and often exposed to strong current, the overall impression is that of beingin a particular place, where you can expect any surprise, therefore from time to time have a look in the blue for special sights. For further information, let’s add, tha ton the sand, 45 m deep,in the outside of the wall, there is a group of wonderful monoliths rich in color, but for the depthand distance, we recommend the use of an underwater veichle or plan a specific dive. 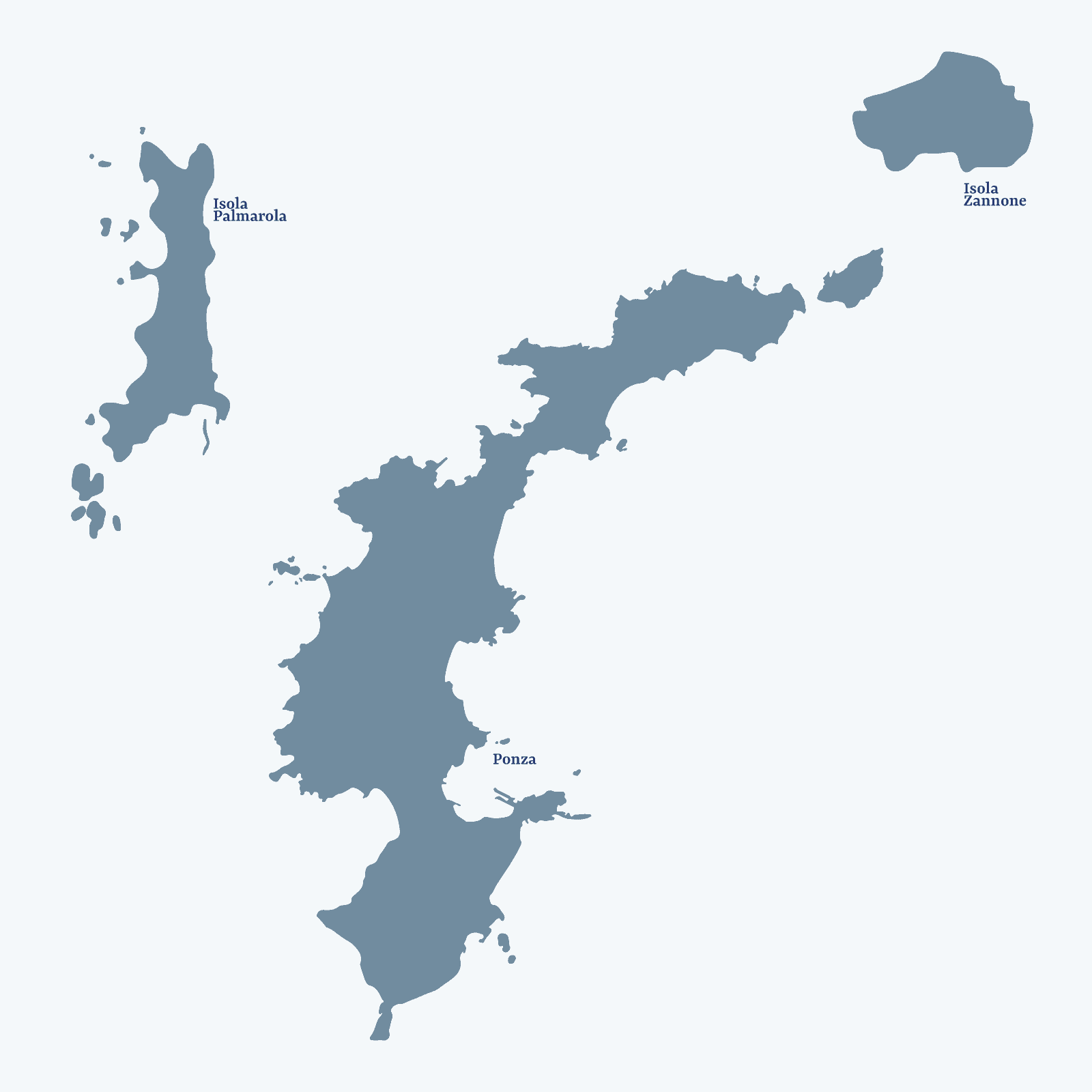 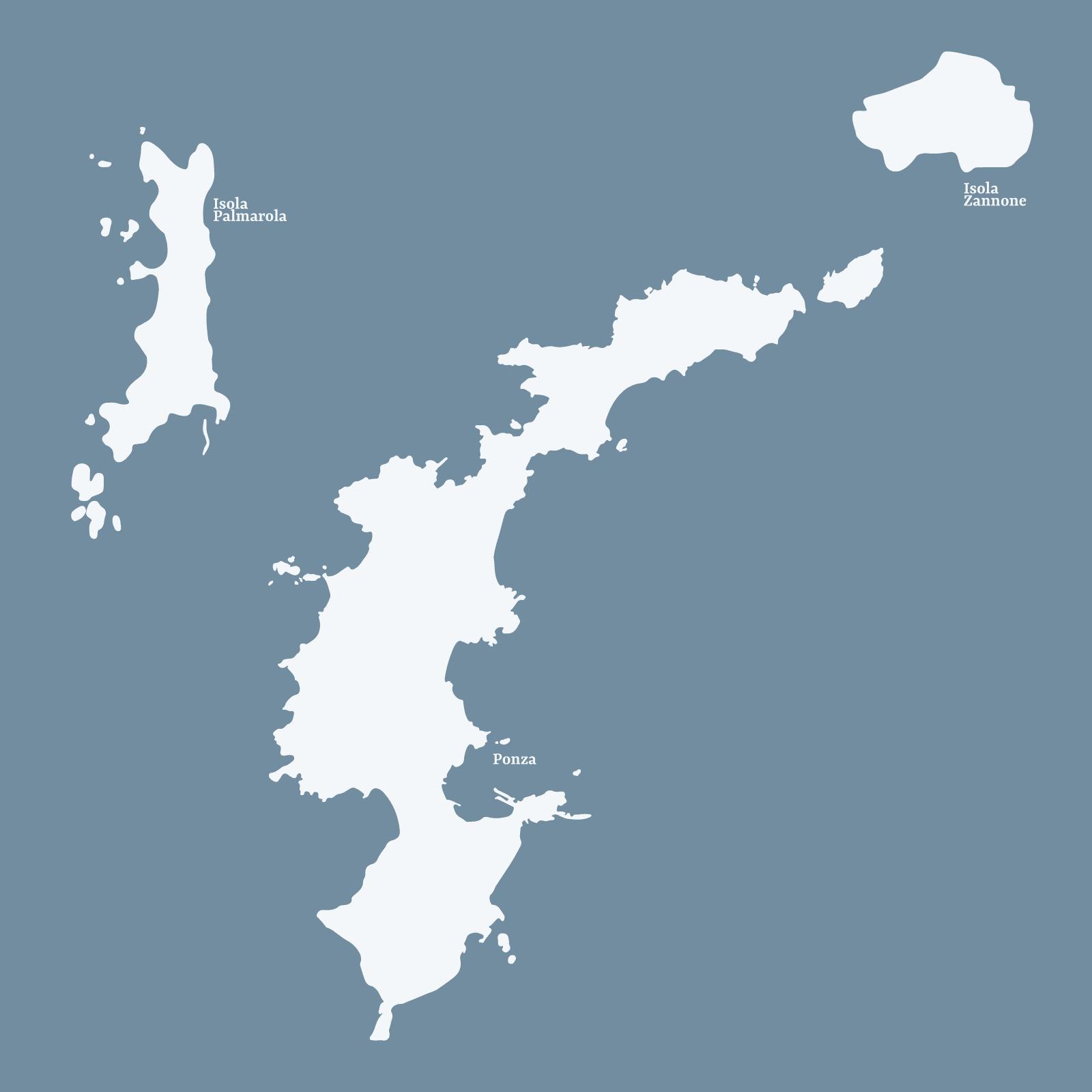 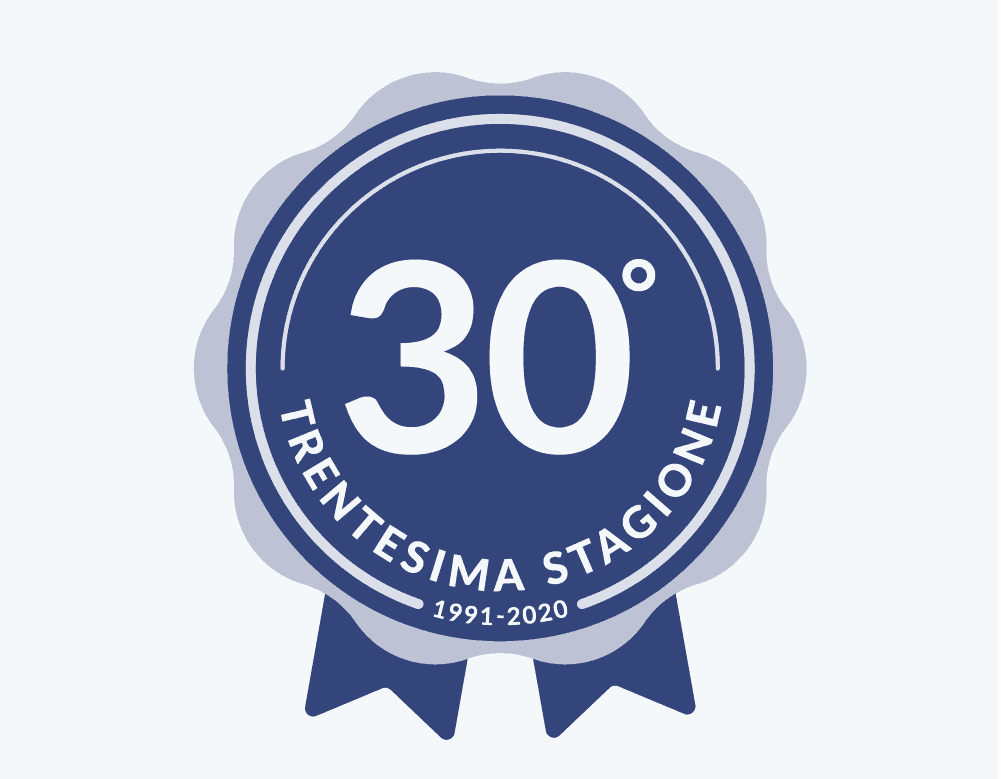 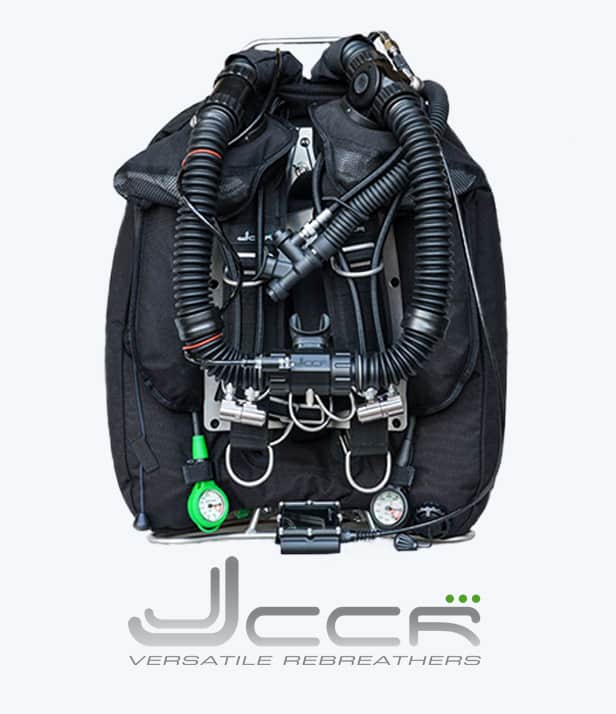 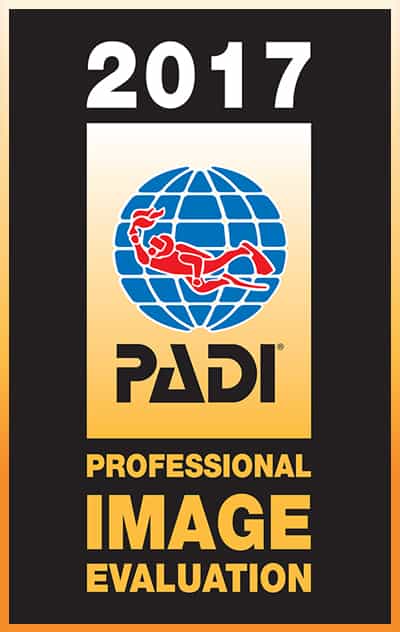 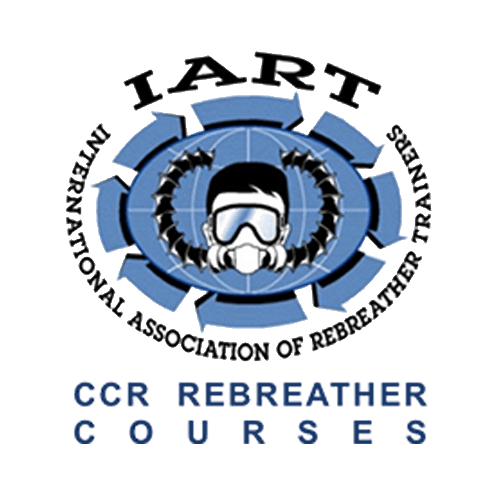 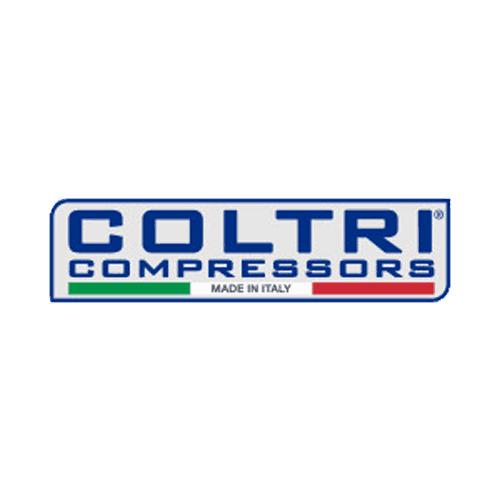 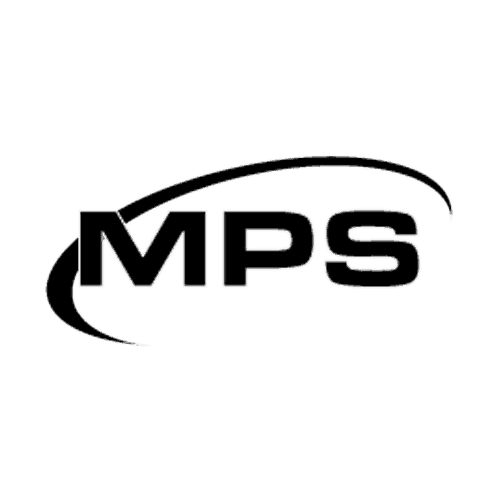